It Takes a Village

5 Ways to Prepare Your Nonprofit for Crisis

Just What the Doctor Ordered

The North Carolina Association of Free and Charitable Clinics (NCAFCC) provides healthcare to uninsured residents of North Carolina through its network of 70 free clinics and pharmacies. NCAFCC offers professional training, facilitates educational opportunities, and advocates for federal and state health policies that impact member clinics and their patients.

As the CEO of NCAFCC, Randy Jordan was paying attention to those early murmurs about COVID-19 and what a pandemic would mean for the uninsured. But everything changed on March 16th, 2020 when his Board of Directors met via Zoom to decide if they should postpone NCAFCC’s annual leadership meeting.

Randy vividly remembers seeing Board Chair April Cook (Co-Founder and Executive Director of Lake Norman Community Health Clinic) respond to something off-screen. “Her eyes darted out of the room through her open office door, and it became obvious that April was no longer participating in the meeting,” Randy recalls. 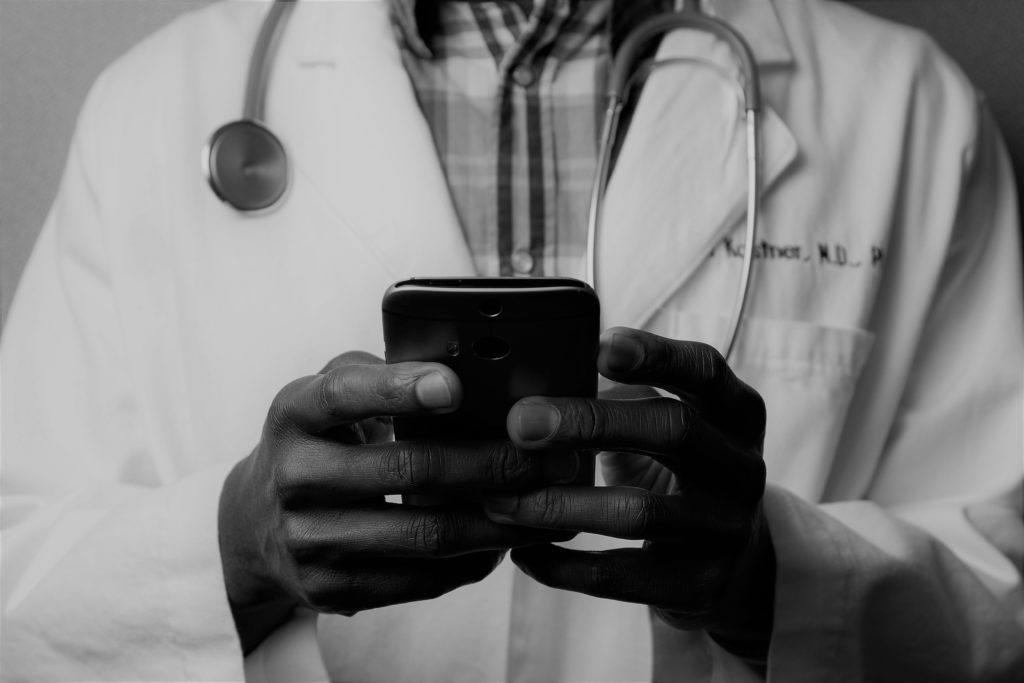 April’s attention was diverted because the first suspected COVID-19 positive patient had walked into the waiting room of her clinic, and her staff was asking: what now? Randy comments,

“If that very transmissible disease made its way into a waiting room of already ill people and potentially infected clinic staff, it would be disastrous.”

In that moment, Randy and his team knew the widespread closure of North Carolina’s free and charitable clinics was imminent. They also knew that historically marginalized populations with chronic diseases would be disproportionately impacted by COVID-19. Simply put: these patients needed free clinics more than ever. Free clinics had to remain open.

To prepare for the unknowns of a global health crisis, Randy drew upon the lessons learned and infrastructure developed for a telehealth pilot back in 2018. NCAFCC had partnered with a telehealth neurologist to provide specialty care for patients at NCAFCC member clinics. Then the organization forged an integral partnership with Updox, a leading provider of telehealth software.

When the pandemic hit, NCAFCC quickly pivoted to integrate this telehealth system much faster than initially expected. Randy’s team wanted to ensure that member clinics could continue serving their patients using the new technology.

Updox made its telehealth software available to as many as 50 NCAFCC member clinics for one year, and NCAFCC absorbed the Updox subscription cost to mitigate any financial barriers the clinics might face with implementation.

“We onboarded 40 of our 66 clinics in a period of about three weeks,” explains Randy. “Now, we have 50 clinics using some form of telehealth.” This intervention resulted in 91% of NCAFCC’s clinics remaining open during the pandemic. 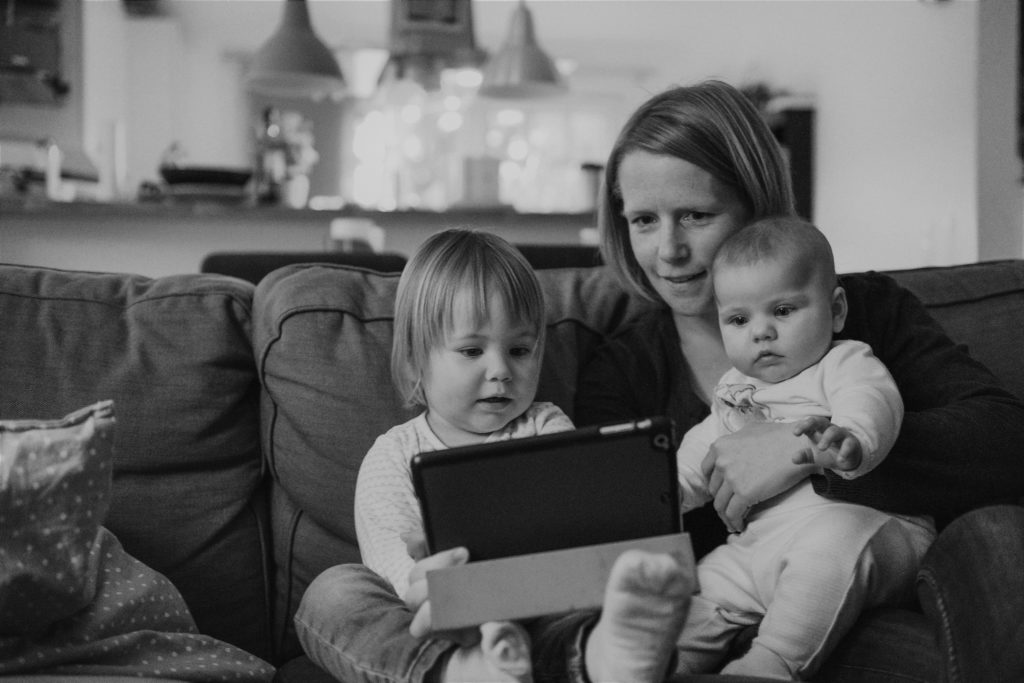 Many free clinic providers are retired physicians with less experience in the telehealth realm. When asked if older providers were hesitant to go virtual, Randy comments: “The realization we came to, which seems self-evident, is that telehealth has always been part of the medical practice because of the telephone…The debunked myth was that telehealth is all video and you’d need cameras and a studio and all that. The reality is that 75% of telehealth can be done through some form of text messaging, which is HIPPA compliant.

“In the beginning, most [visits] happened with video chat, but as people got used to the system, they realized it was the virtual connection that gave power to the idea. Video connection was needed in some cases, but not in most. That’s one of the things we were able to accomplish: to train clinics in a new way of thinking about patient engagement.”

Through February 2021, NCAFCC clinics provided care to over 74,000 patients, including: 15,288 new patients who were suddenly uninsured due to unemployment and more than 9,000 patients suspected of having COVID-19 (with 3,300 confirmed cases).

Randy remarks: “It was such a busy time that there wasn’t a lot of reflection in the moment. There was this dramatic urgency to help…the telehealth solution sort of intuitively felt like the right thing to do because we were living in a telehealth world anyway.”

Now that the proverbial dust has settled, several takeaways have emerged. “There was a sense,” Randy shares, “that telehealth would be hard for the population served because it’s all done using smartphone technology – not exclusively, but that’s our model.” He continues, “We found that many of our patients, maybe over 75%, had access to smartphones and could therefore participate.

“There’s another thing that’s intuitive about telehealth, but you don’t see it until you name it. These virtual interventions address the social barrier to health that is transportation. Patients don’t have to get a ride or take time off from their jobs.”

NCAFCC’s swift and effective deployment of telehealth technology caught the attention of the Biogen Foundation, the charitable arm of a bio-pharmaceutical firm with a presence in the Research Triangle. The Foundation awarded significant funding to help NCAFCC extend its contract with Updox through 2022.

Randy’s team has also upgraded the capability of the system. Member clinics can now use the system to create forms, which means that instead of needing to go to an office, take a clipboard, and complete paperwork in person, patients can access all forms virtually.

Telehealth also enables a clinic’s medical support staff to better liaise with patients managing chronic diseases. For instance, a diabetic patient might benefit from a nurse following up more frequently with nutritional counseling and coaching than would be possible through a costly in-office visit. Randy concludes:

“Telehealth has given us a digital highway between ourselves at [NCAFCC], our member clinics, and their patients.”

One year ago, NCAFCC’s Board Chair and CEO were forced to answer the question: what now? In the wake of unprecedented times, NCAFCC was spurred on toward unprecedented success with its telehealth rollout. For a vibrant healthcare community with an appetite for innovation, it seems the appropriate question for today is: what next?

To learn more about the North Carolina Association of Free and Charitable Clinics, visit NCAFCC’s website.

The Leon Levine Foundation is proud to have partnered with the North Carolina Association of Free and Charitable Clinics. The Foundation’s total historical giving is $125,000 in unrestricted funding, which NCAFCC has used primarily to expand their telemedicine initiative to more clinics.